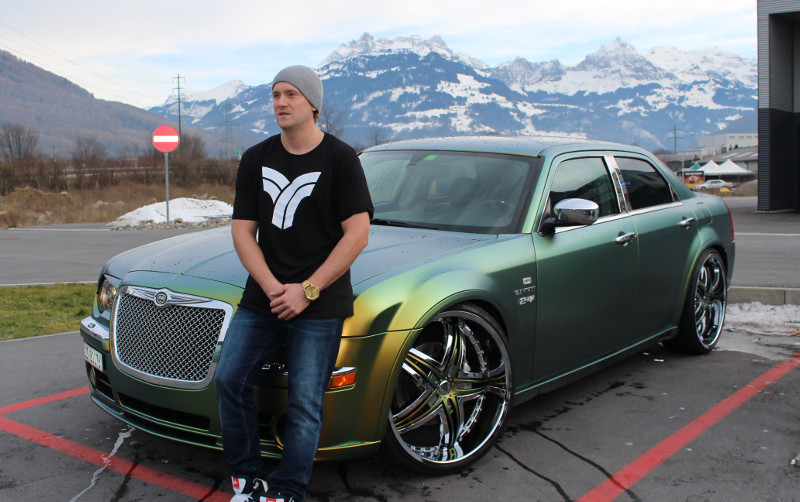 Beat Schillmeier started to skate in 2000 when blading was popular, after realizing that he was mostly skating rails and ledges in skatepark he found logic to skate street and since now on it´s his favorite playground. You´ve probably watched his amazing a chosen-few section, if not you should. His philosophy is to push rollerblading again and again and it won´t stop now with him getting in the Trigger pro team. 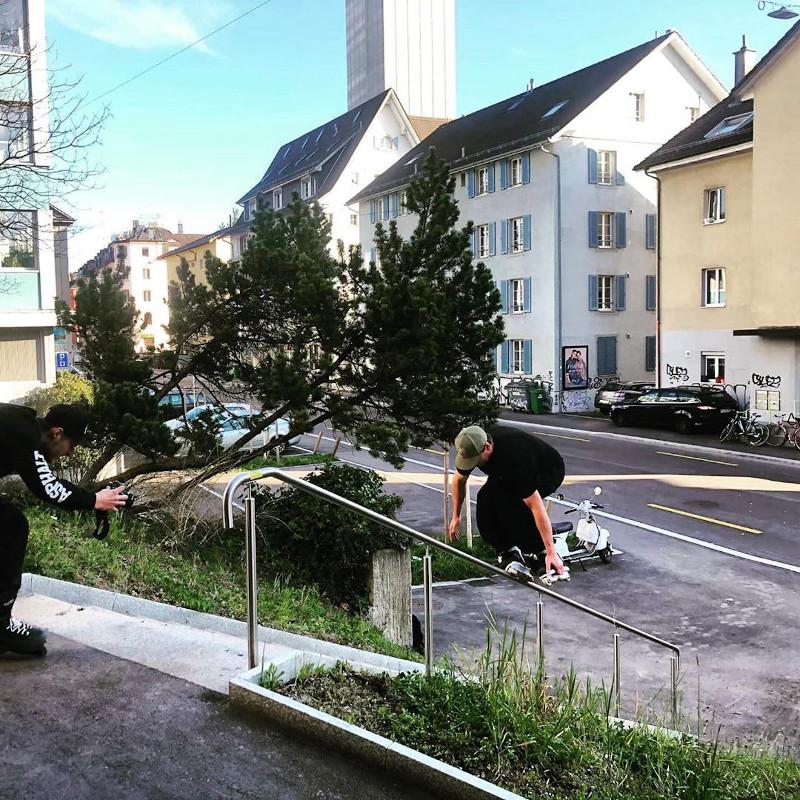 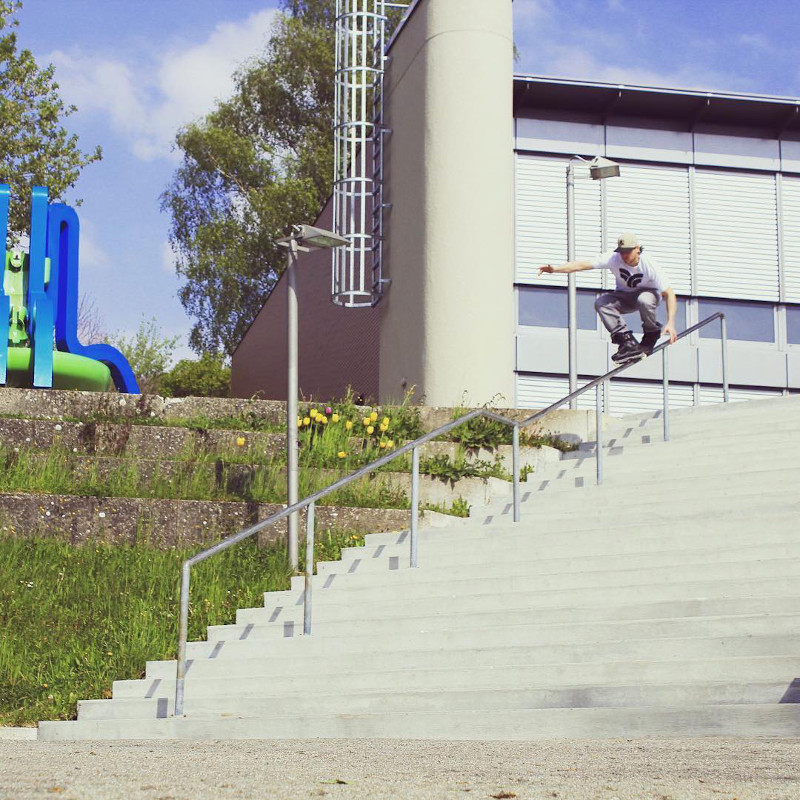 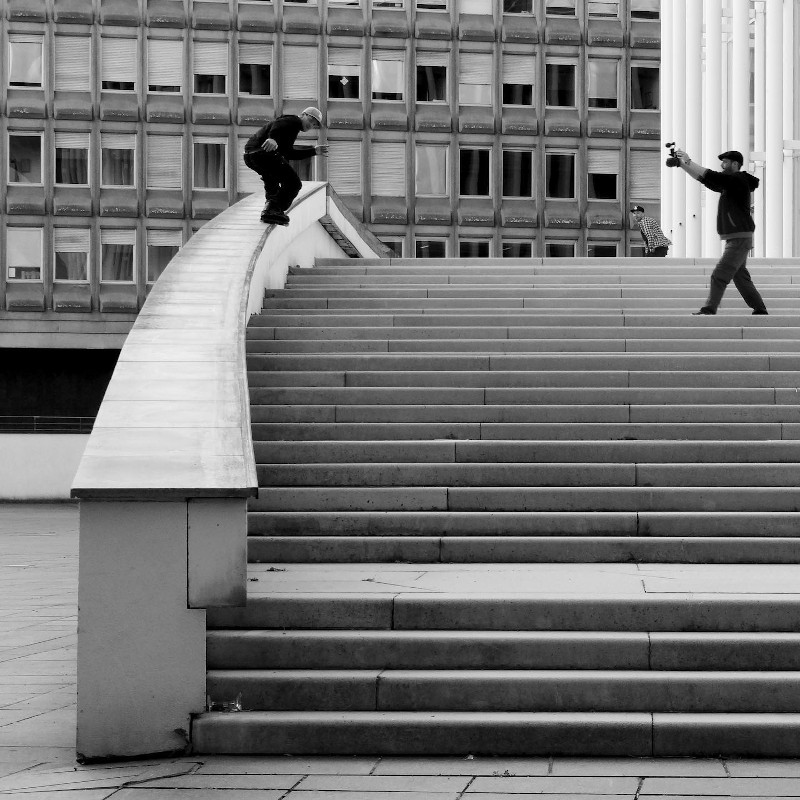 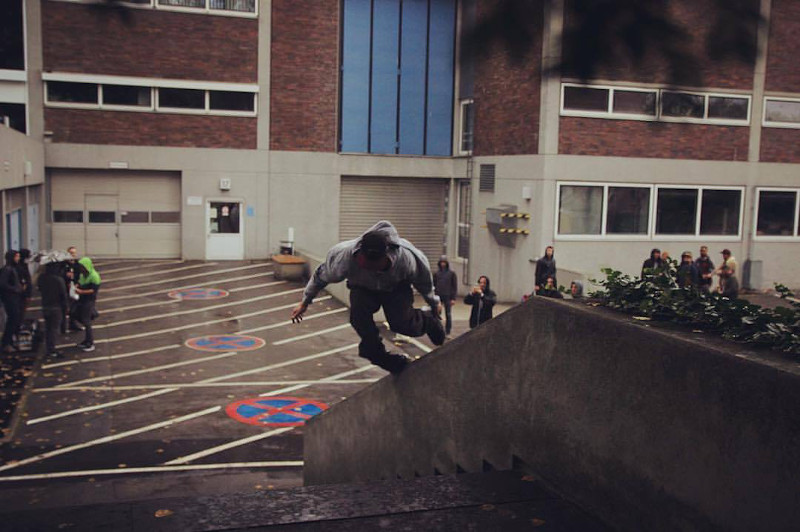 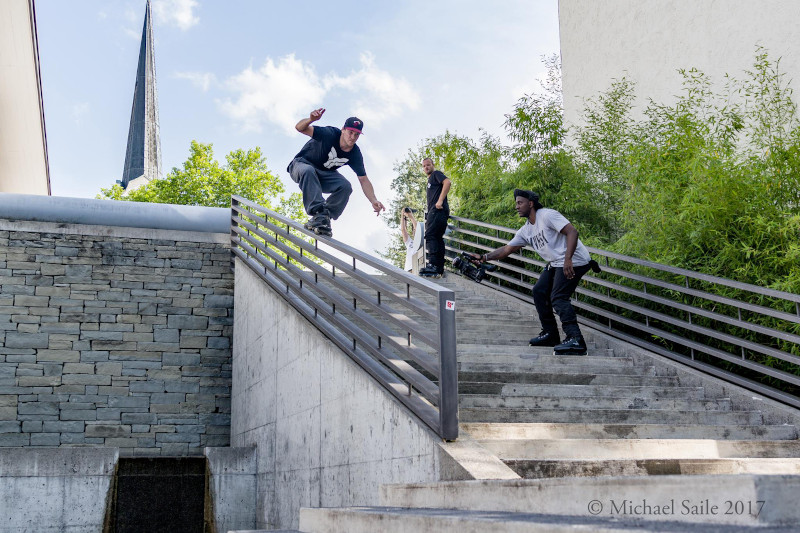 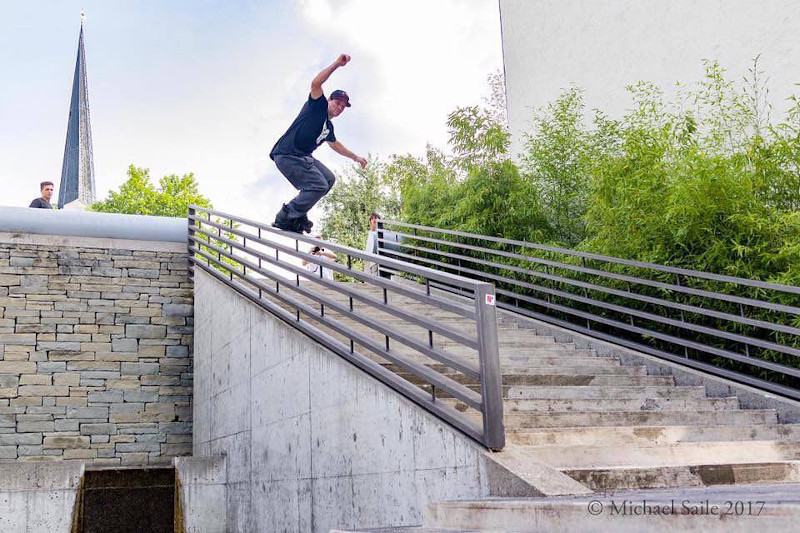 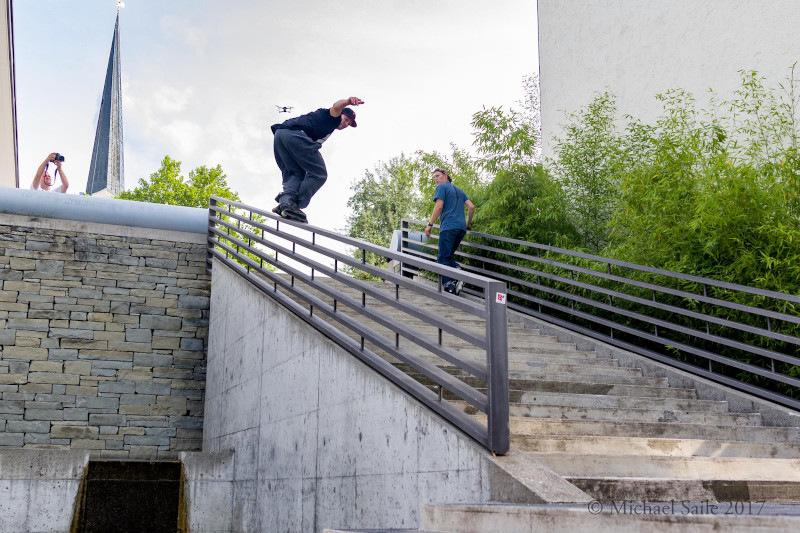 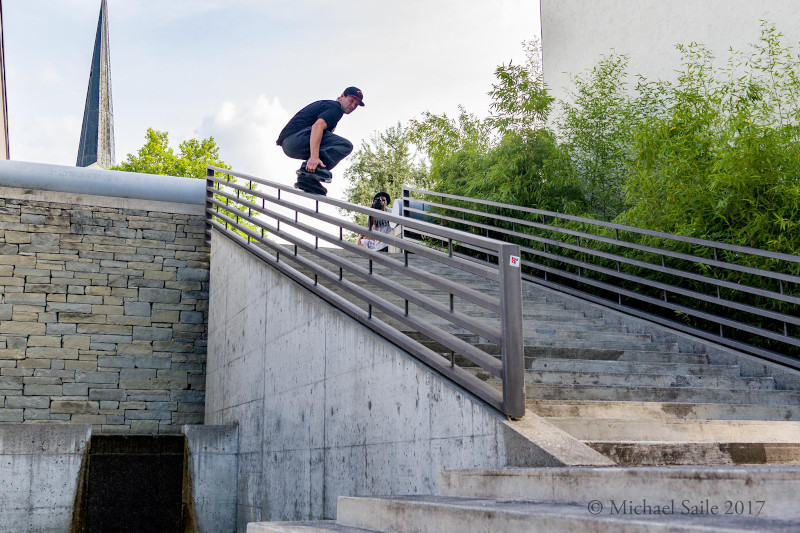 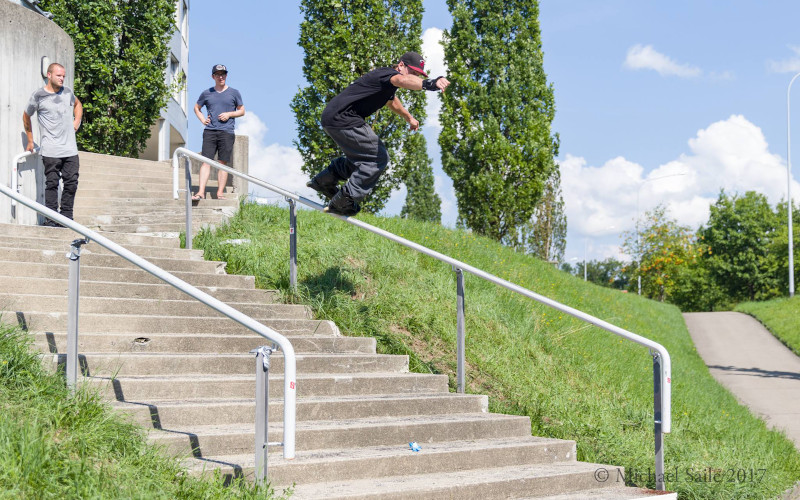 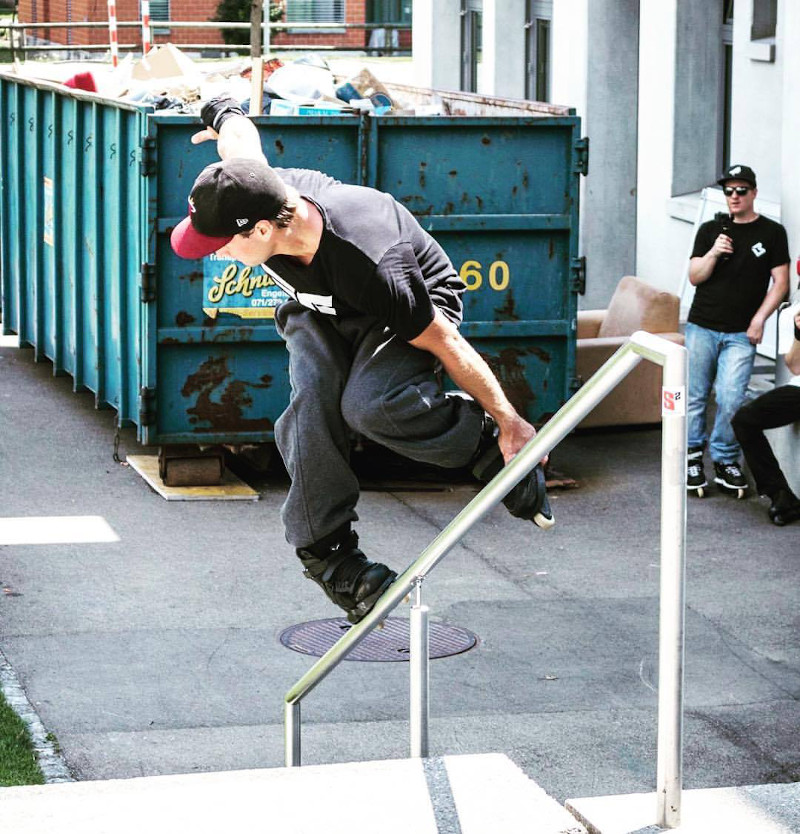 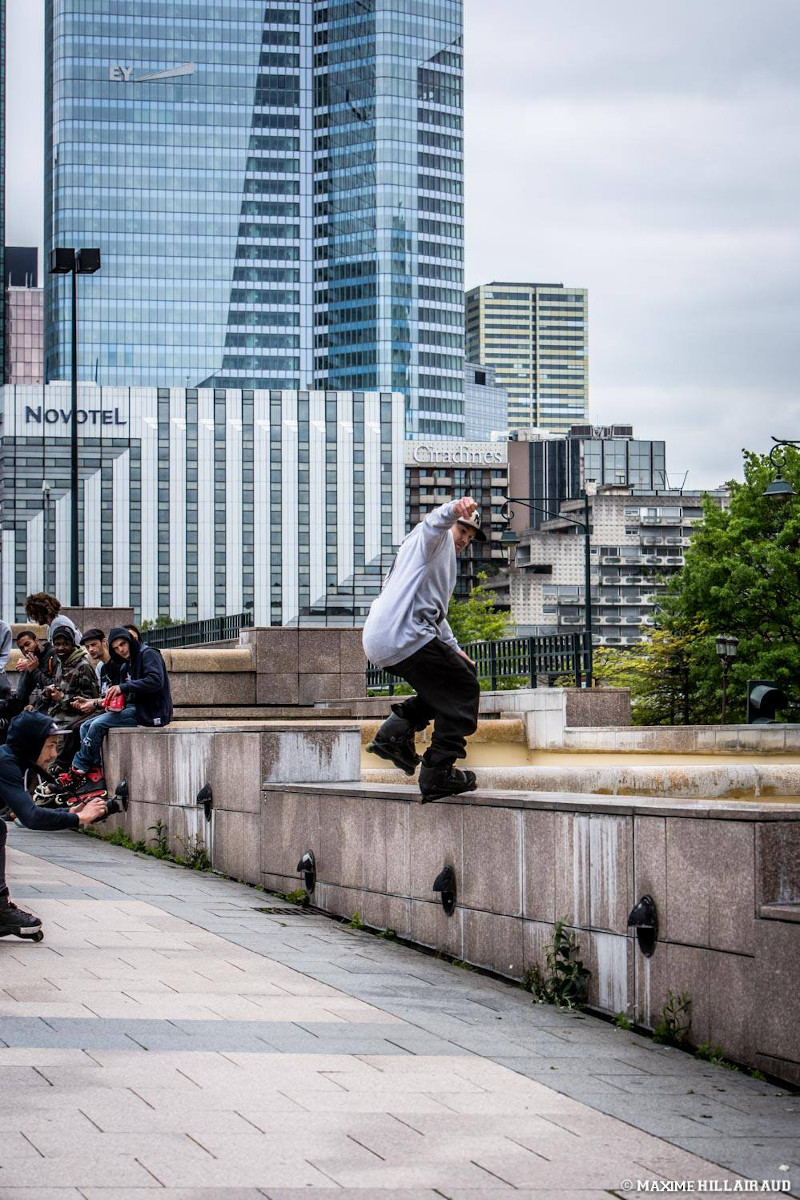 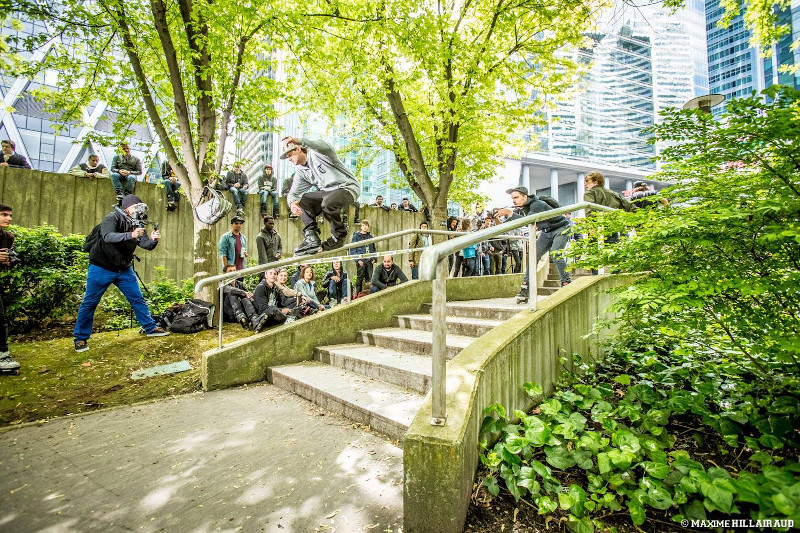 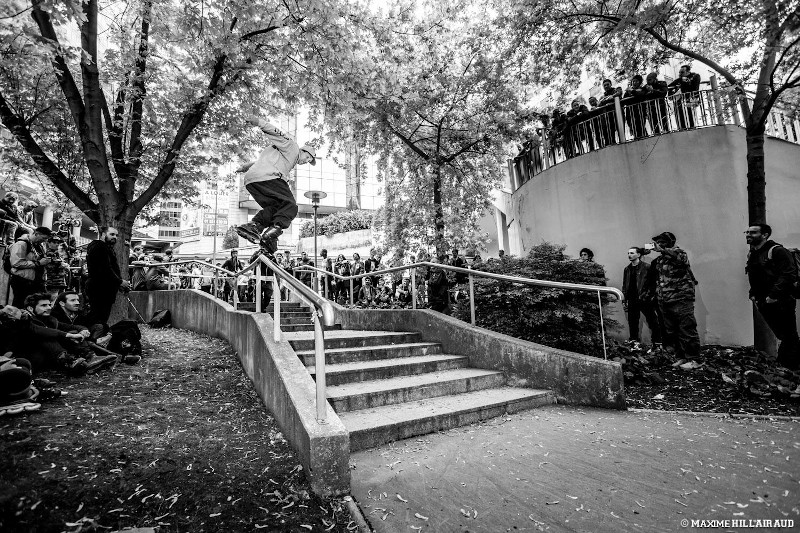 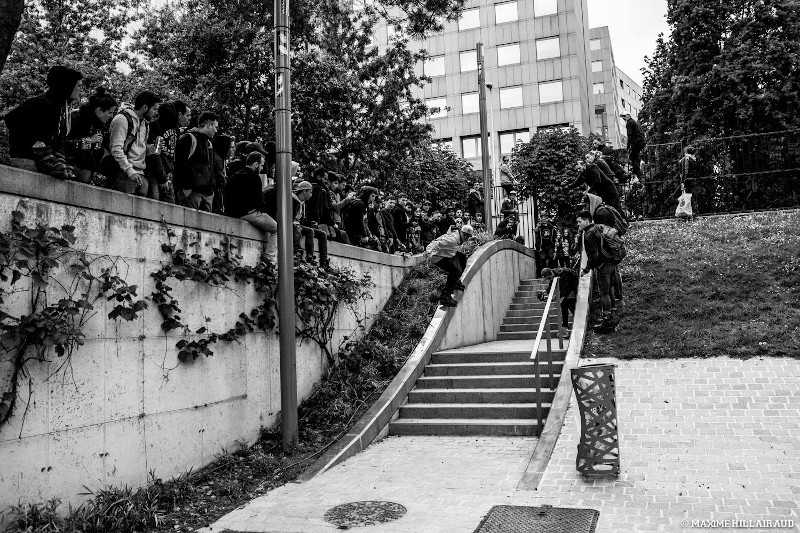